The History of Performance Management

To the shock and awe of some, in 2015, Adobe went public with its plans to scrap annual reviews and ratings for a “check-in” process. What’s known as continuous performance management, the cadence of regular conversations is well-known.

It seems like organizations have been using performance reviews and ratings since the dawn of time. That might seem like hyperbole, but it’s more accurate than you might think. It literally goes back to ancient times.

This makes it unsurprising that an upset to the system has taken some serious work. After all, the trend toward continuous performance management is a fight against history. Even if history isn’t always meant to be repeated.

The nine rank system was used in China to evaluate and categorize both current and potential officials in society. During the Three Kingdoms’ time, the state of Cao Wei put this practice into place during what is known as the Three Kingdom

It continued through the Jin, Northern, and Southern Dynasties before it was replaced with the Imperial Examination system at the time of the Sul Dynasty.

The system involved ranking individuals across a nine-point scale. Part of the ranking delved into the contributions of the person’s families toward the current regime.

Even back in this time, there was controversy about whether raters were fair. For example, one rater working for the Wei Dynasty said that “The Imperial Rater seldom rates men according to their merits, but always according to his likes and dislikes.”

Hundreds of years later, the rating hadn’t stopped. Of course, that’s easy to see if you look at an average organization. Instead of moving forward into options like performance training management for managers, many still work on an annual rating and review system.

While less is known about the system put together in the Jesuit Society, it seems to follow similar themes to China in years past. A method was created by St. Ignatius Loyola, a nobleman with a military background. A method to collect notes about member activities and potential was used to rank and rate Society members.

Things took off quickly during the Industrial Revolution. Starting in 1800, performance appraisals were put into place. It’s believed that these started with Robert Owen, who wished to monitor the performance of his Scottish cotton mills.

This was done using something called “silent monitoring.” Monitors were wood cubes in various colors that were painted on one end. Each workstation had a cube displayed. The color shown would indicate a ranking of the day’s performance. Each block would be turned to show the grade of the performance to everyone in the area.

White was associated with excellent, while yellow meant good, blue was indifferent, and the dreaded black meant a lousy performance. Today, the term “silent monitoring” is used by call enter managers listening in on calls between an employee and customer.

During the late 18th century, most early appraisal systems were crude and straightforward. Workers would be evaluated and paid based on the quantity of their output. Those who put out more “satisfactory” items would take home additional money.

PERFORMANCE MANAGEMENT SHOULD ACCOMPLISH ONE THING

Driving and improving the performance of all employees in your organization.

Nothing more and nothing less. 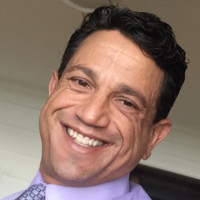 “I have never liked annual performance evaluations. This process keeps people’s work performance and behavior at their personal top level all year long!”

Following the first workshop, Conversations to Accelerate Employee Performance and Potential, we have the tools and skills to discuss performance and request feedback.   The Employee Performance Continuum, a way to assess performance without ratings, gives managers insight into what each employee should be doing and which department they are best suited for.  Our employees are comfortable engaging managers to help assist them to focus on their strengths and opportunities for development. 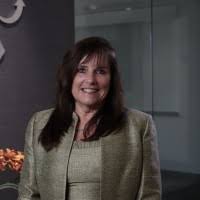 We partnered with Employee Performance Solutions to tailor our performance management system to align with our employee-owned relationship-focused culture. The outcome is increased employee engagement, performance, and stronger relationships between managers and employees.    Five years in, we continue to hear positive feedback about the process from employees, managers, and leadership.  Employee and manager training coupled with a simple process keeps the program running and on track.

“We replaced annual reviews with a robust, conversation-based program with frequent and meaningful performance development conversations throughout the year. It’s a co-owned employee/manager partnership using flexible conversation guides. The Employee Performance Continuum lets us measure performance improvements. Our CEO thinks it is the best performance management program and the process he has ever experienced.”

“We replaced annual reviews with a robust, conversation-based program with frequent and meaningful performance development conversations throughout the year. It’s a co-owned employee/manager partnership using flexible conversation guides. The Employee Performance Continuum lets us measure performance improvements. Our CEO thinks it is the best performance management program and process he has ever experienced.” 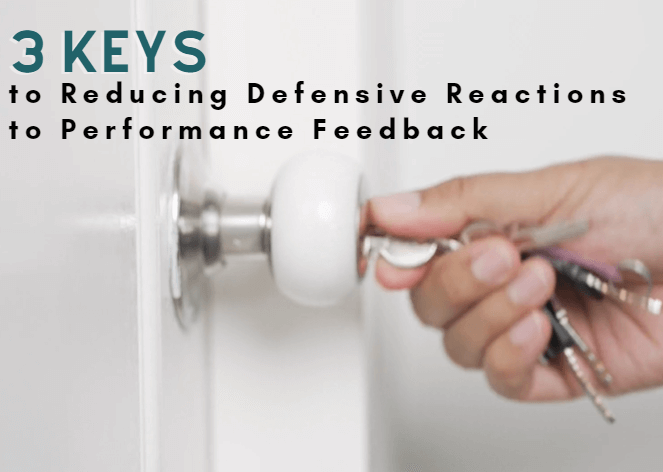 In my article A Kinder Way to Look at “Low Performers”, I urge people to avoid using the term. 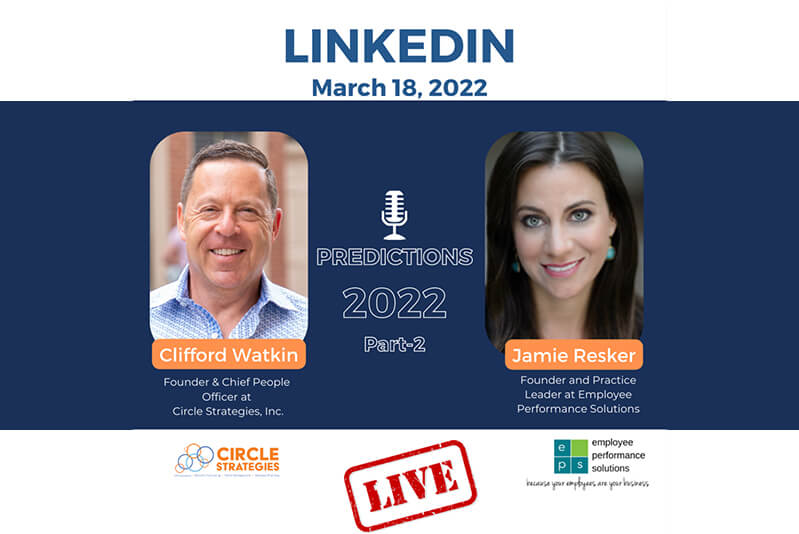 For the last two years, kitchen tables and home offices have become the new office cubicle.

A Kinder Way to Look at “Low Performers”

Instead of labeling people as low or problem performers, do this instead… 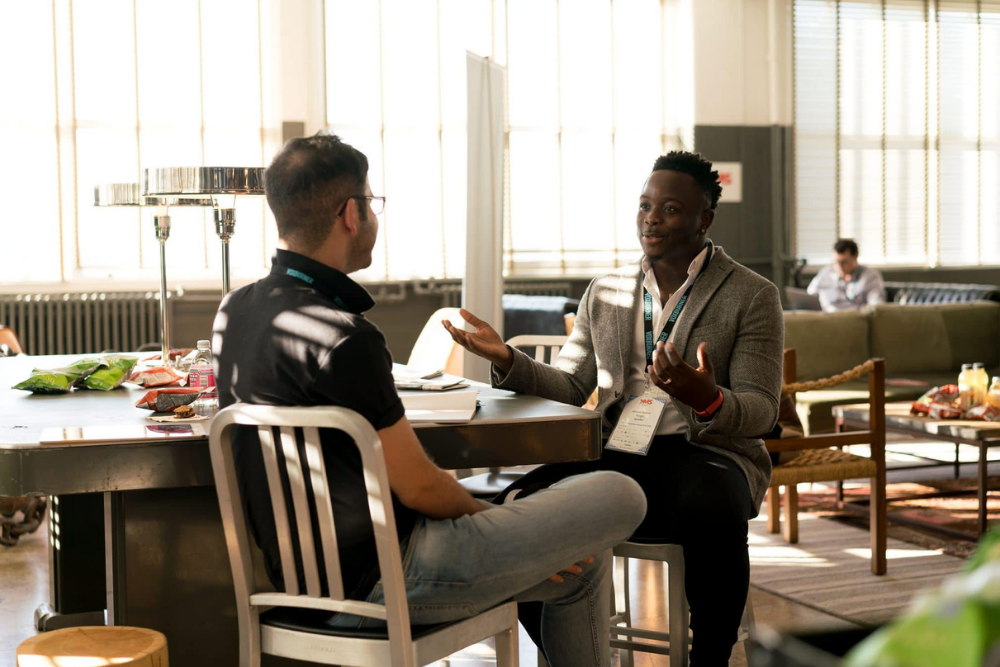 A Successful Journey to Dropping Annual Reviews and Ratings 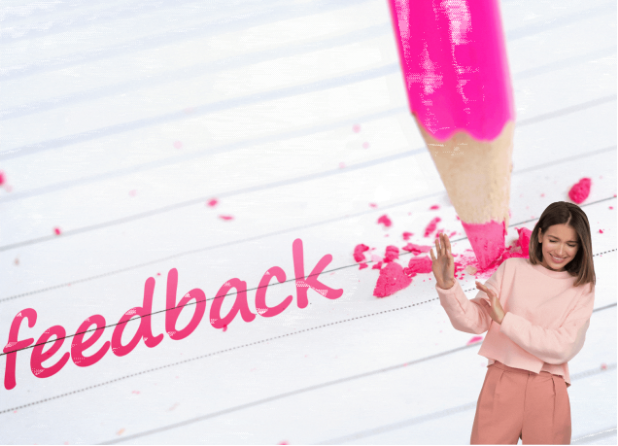 Continuous Performance Management Saves the Day One of the most fundamental.

READY TO MAKE A SUCCESSFUL TRANSITION TO THE CONTINUOUS PERFORMANCE

We offer tools and training to show your managers and employees how to have candid, productive conversations about performance, expectations, and potential. Your managers will be able to confidently assess performance, identify areas for improvement, and know what to say, assuring they will give feedback early and often.